I cried so much. I’m a ball of tears and emotions. I can’t even begin to tell you how special this book is. Finding words is HARD. This book is so heartbreaking, gut-wrenching, precious, and dark and light at the same time I can’t even asdfghjkl!!! ….but okay, let me try 😛

As a debut novel, this book received so much praise and people keep saying that they cried so much. Since I tend to have different opinions regarding hyped books lately, I was skeptical. I was like… ‘I doubt this book could make me cry‘. Haha, joke’s on me, I CRIED SO MUCH. Like, so much. There was some sad moments that forced me to blink back tears, but then this tragic thing happened and I didn’t stop crying until the book was almost over. I cried over everything. I might or might not cry for a solid second half of the book. I was such a whirlwind of emotion.

I love book that gives me FEELS </3

The Serpent King is about friendship between three very different people, yet somehow they make it works. The characters are all so precious and have incredible, complex, yet realistic personalities that I couldn’t even pick a favorite. I LOVE THEM ALL, and that’s saying something because I’m usually very picky. I always love one more than the other but nope, I love Dill, Lydia, and Travis equally ♥

DILL is a son of now imprisoned pastor with stained reputation and lots of debts. He never lives peacefully because wherever he goes, people talk bad things about him and his parents kind of hate him. This turned him into a dark, full of angst, full of bitterness kind of guy, which I actually adore because it gave so much depth into his personality. He’s so reserved and broken and I just want to hold his hands and shelter him from the world. Am I weird yet? 😛

TRAVIS has a super awful home life because his brother died and his dad turned into a mean person who likes to hit his son and his mom was very kind but could do nothing about it. As an escape, he turned to this epic fantasy books called Bloodfall and he kinda takes his obsession too far, with the staff and all the debate he’s in in the forum. HE’S A TOTAL DORK AND I GET HIM. I DO. I take my love for books too seriously sometimes. There’s just so much nerdy and geeky stuffs here :’) But other than that, Travis is so brave and sweet and gentle and I completely, utterly adore him. He deserved so much more than the tragic life he was in </3

Unlike his two friends, LYDIA comes from a wealthy and loving family. She has these coolest parents ever where they absolutely support her and it was so adorable. I’m not sure if this kind of parent-daughter relationship exists in real life but if it does can I get one please? I’d love to bicker with my parents like Lydia did 😛 She is also a fashion blogger who’s famous on the internet but kind of an outsider at school (not like she cares anyway) and boy can I relate! She keeps seeing everything as a blog-post material. Hello #relatable! Lydia is me. She’s also stubborn and pushy and not so sensitive sometimes.

I am so in love with the dynamic between the characters. I love the genuine friendship between them. I love Dill and Lydia’s arguments and secret crush for each others. I admit I was mad at Lydia for being more understanding but I also couldn’t get mad at her because she cares (???) I was overwhelmed because I felt so many things at the same time! It was just so intense.

AND DON’T GET ME STARTED ON CHARACTER DEVELOPMENT BECAUSE THERE IS SO MUCH OF IT. All these characters experience massive developments, especially Lydia and Dill ♥♥♥ 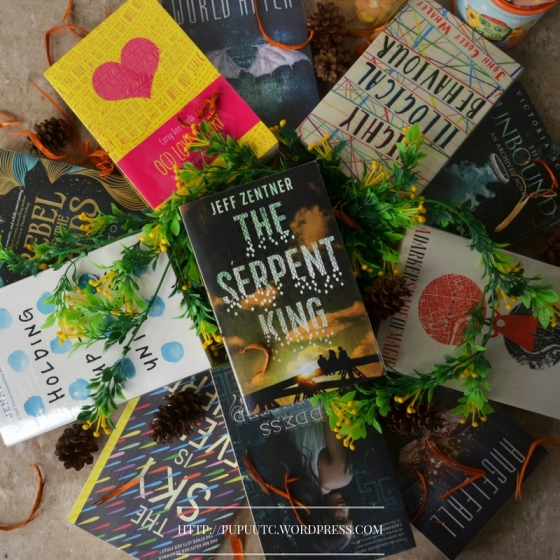 On the more technical aspects, I felt like after Dill slipped into depression, the plot kind of went downhill a bit. I get that it was meant to be some conflict resolution but it was… less intense? It slowed the pace and lower the tension. I wished Zentner would explore Dill’s depression further because I felt like it was too fast. BUT, I still absolutely loved it, especially because even if the story ends reasonably happily, there’s still so many uncertainty in it. If that’s not realistic, I don’t know what is 😛

There are a lot of religious references mentioned in this book. It was a bit confusing because 1) I’m not Christian, and 2) my knowledge of Christianity was very limited. I had to google ‘snake handling’ to understand what Dill father was preaching about. I admit, I’m always a bit concerned about books involving religion but turned out there’s no need to worry because this book doesn’t preach about it. Christianity is a part of our characters’ lives and that’s it. There’s no shoving it on your face or anything.

The writing is also incredibly gorgeous and very easy to follow. It was so page turning that I’m sure I could’ve finished it in one sitting if not for the amount of tears it caused me. It was a perfect balance of light and darkness. Despite its tragic moments, this book was full of humor and sass. I mean, Lydia and Dill’s bickering = high level of sass ♥ I literally laughed at one chapter and cried at the next chapter. I was hysterical #NoRegrets. 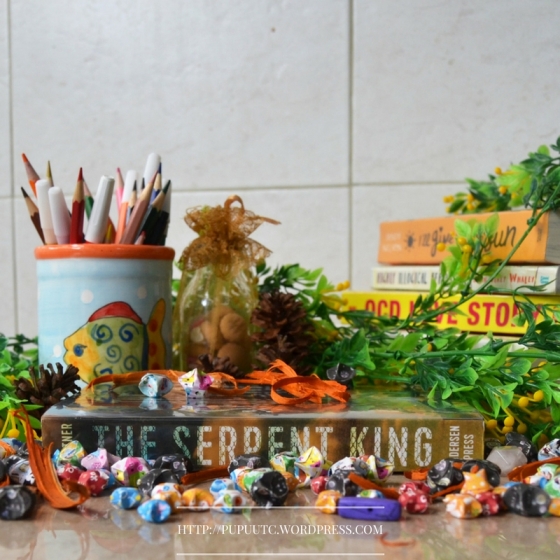 ALL IN ALL, this is a beautiful story involving some of the most complex and precious characters I ever encountered. There was so. much. feels. From hope to despair to heartbreak to love, this book will literally leave you breathless. It’s one of the best contemporary I read in 2016. Highly recommended! ♥

Have you read The Serpent King? What do you think about it? Also, do you like books that smash your heart and make you cry? I DO! 😛 and while we’re at it, tell me one (or as many as you’d like) book that make you cry so much! ♥

29 thoughts on “Review: The Serpent King // I Cried So Much My Head Hurts!” 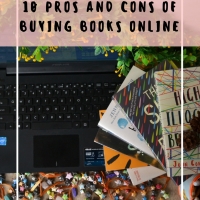